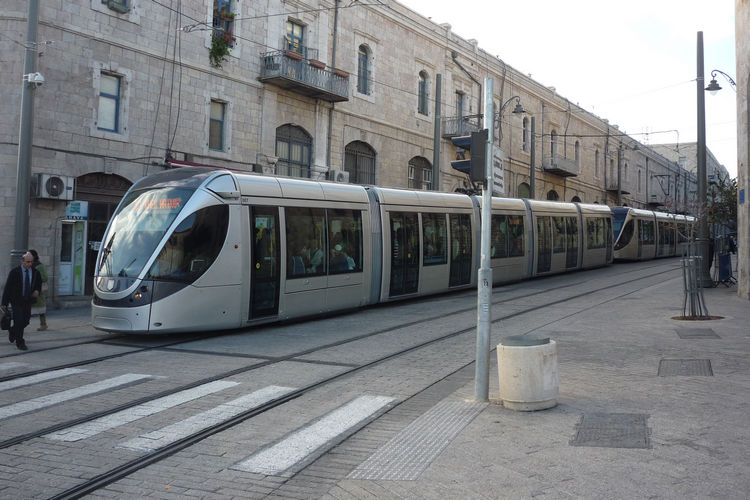 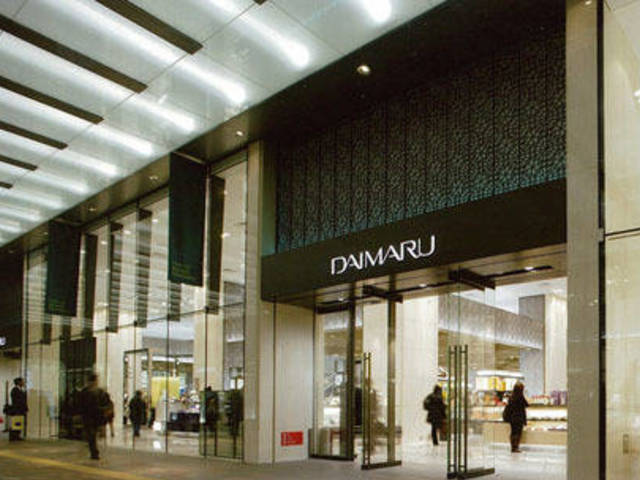 In the midst of Israeli atrocities against peaceful protesters in Gaza demanding the end to the blockade and the return to their homeland, Daimaru’s Tokyo store was planning to hold its Mediterranean Food and Wine Fair on May 9-15 with a sales booth for wine-importer Naturael. Naturael sells illegal Israeli settlement wine almost exclusively. In response to an inquiry from a member of the Committee for the 15 Day Action for Solidarity with Palestinian's Great March of Return, Daimaru initially responded that they were considering whether they would allow the sale of settlement wine or not at the Mediterranean Food and Wine Fair. Then, just before the event began Daimaru made clear that they had decided not to provide a booth for Naturael.

Daimaru says that their decision is not due to the “politics”. However, after examining the process of the decision, we are convinced that the decision to exclude illegal settlement wine was in response to our criticism regarding the legal and ethical problems inherent with doing business with illegal Israeli settlement businesses.

The past few years have seen a string of significant wins for Boycott, Divestment, Sanctions (BDS) movement campaigns against illegal Israeli settlement wine. Last July in Canada the Liquor Control Board of Ontario ordered vendors not to sell Israeli settlement wine labelled as "Made in Israel." In Japan successes have included the withdrawal of Osaka branch of JETRO, a Japanese government-relatied organisation tasked with promoting trade and investment, from the Israeli Embassy wine promotion event in November 2016 and the suspension of illegal settlement wine sales at Ginza Mitsukoshi department store in September 2017. We believe that these successes were significant in Daimaru's own decision.

However, Daimaru's Wine Fair continued to sell some Israeli wine other than the settlement wine. Who Profits, an Israeli peace organization, has reported that those wines which are allegedly made in Israel proper, could in fact be made with using grapes grown in illegal settlements. Furthermore, Israel is pursuing aggressive policies to block the development of Palestinian industry through the illegal settlements, land exploitation, and restrictions on movement, making the Palestinian territories quite literally a “captive market” for Israel. Therefore we would like to bring to the attention of all parties involved in the wine industry - including importers, retailers and consumers - the ethical and human rights problems driven by Israeli wine, which has been promoted on the exploitation of resources of Palestinian winemakers and other Palestinian businesses. 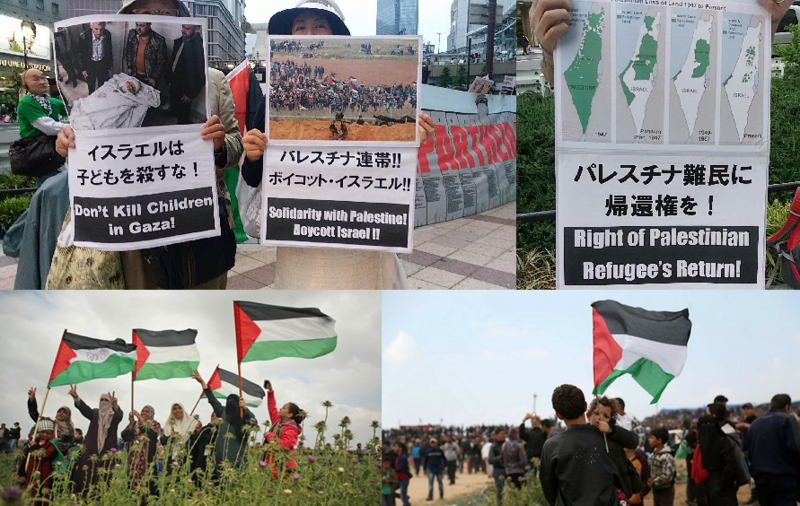 15 Days Standing for Solidarity with Palestine!! 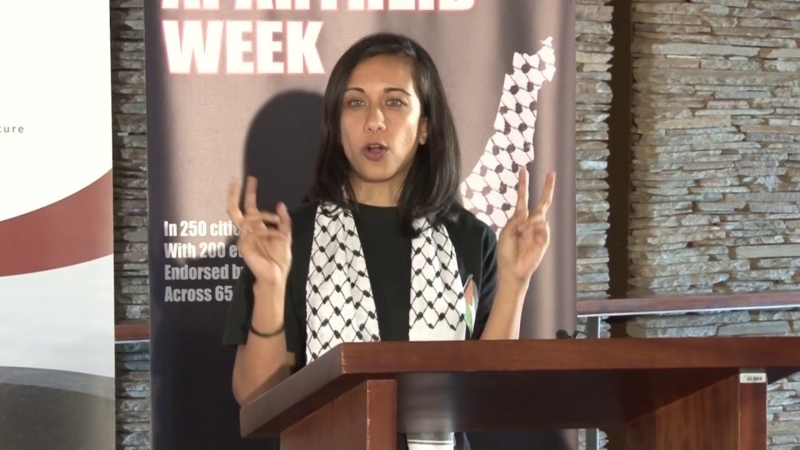 From the Anti-Apartheid Movement to the Palestinian BDS Movement: Palestine from the Perspective of South African civil society

Today, the BDS movement, which calls for Boycott, Divestment and Sanctions against Israel, is globaly spreading and having quite a strong political influence on the Palestine/Israeli problem. This movement began in 2005 by reference to the boycott movement against the Apartheid regime of South Africa.

Since the abolition of Apartheid, South Africa has been one of the most
active centers of the Palestine solidarity movement and a driving force of the international BDS movement. Desmon Tutu, Archbishop Emeritus of South Africa, supported the BDS movement saying, "In South Africa, we could not have achieved our democracy without the help of people around the world, who through the use of non-violent means, such as boycotts and divestment, encouraged their governments and other corporate actors to reverse decades-long support for the apartheid regime."

We'd like to invite Basheera Surty to inform us about the current situation of solidarity movement for Palestine in South Africa and its historical and social background.

[In Tokyo lecture, the program will include discussion on the counter activities against "Pinkwashing," the Israeli efforts for the normalization of the Israeli occupation of Palestine through the LGBT marketing.]